IL TEATRO DEL FARO is a caravan of actors, musicians and acrobats, who have the magic power of performing people’s dream on stage. A lonely knight is looking for them, he wanders into a big house-misterious city, asking some strange characters where he could find IL TEATRO DEL FARO; each of them answers with riddles which step by step , push him into the deepest part of this city: a labyrinth. At the end, he will reach the Ocean, where he will realize that all these characters were the actors of IL TEATRO DEL FARO who had put him through an ordeal, just to achieve a sort of metamorphosis inside him. He observes his birth, life, death, in a sort of final “epiphany”; he understands that his journey has just started. 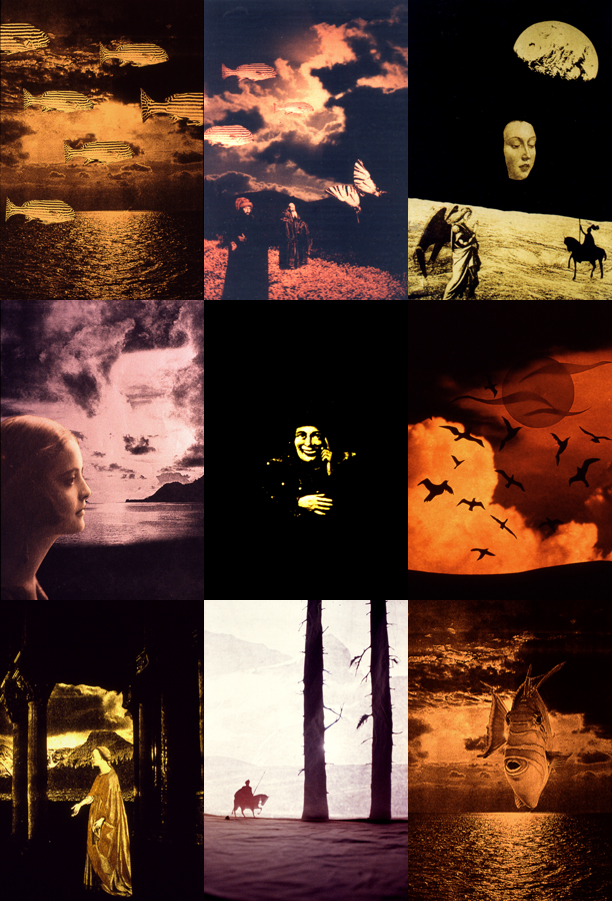