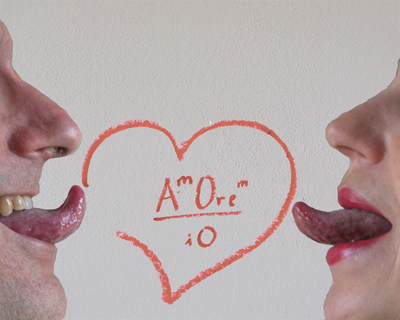 Love Songs and Other Stuff

A project combining song writing with ars acustica elements. These two fields, highly contrasting, can be elaborated in an autonomous acoustic form capable of wiping out all distances and boundaries between genres.
A multilingual opera built like a song CD, where blues and blue-grass flirt with Cage and Feldman, Buddha Bar takes Pierrot Lunaire by the hand, improvised stories slides on jungle and death metal. How would Bob Dylan, Genesis, Edith Piaff sound if they had done ars acustica?
S.G. 2012 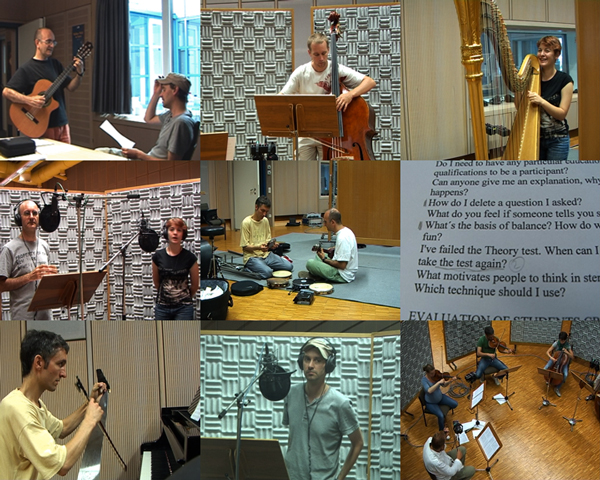 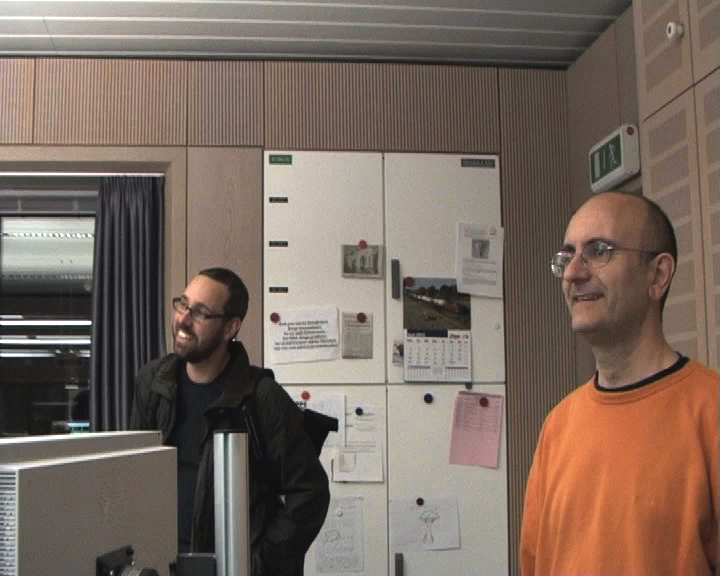 Final production at SWR Studio 11(Baden-Baden), between the 2nd and the 11th of 2012
Additional recordings made at Stefano Giannotti’s home-studio between 2010 and 2012 Art Work by: Stefano Giannotti and Mariola Krajczewska

Composed and produced by Stefano Giannotti between 2010 and 2012
© Copyrights by SWR, All Rights Reserved 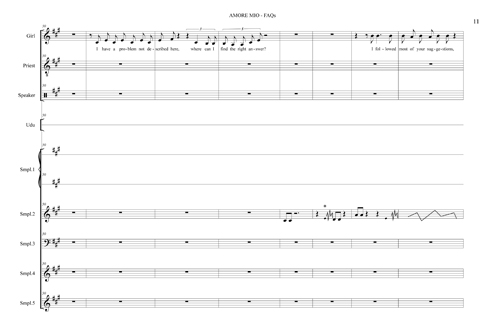 The report of the Prix Italia 2013 Jury:

The composer Stefano Giannotti has composed 13 songs on the
theme of love and other stuff, which range from the lyrical and poetic to the raw and aggressive, from the simple and pastoral to the laconic and sentimental. The jury was impressed with the scale and ambition of this piece across nearly an hour, in which
the composer has forged a new song cycle on an epic scale which takes the listener on an unpredictable roller coaster ride of complex emotional states, each song carrying its own highly individual emotional charge, with accompaniments of widely varying textures which include imaginative use of sampling.