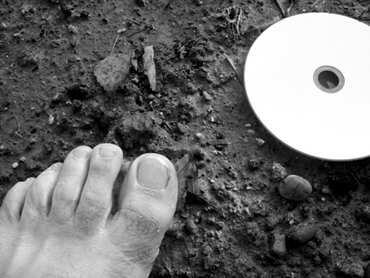 I’m asking mercy to Russian writers if my work smells of post-modernism.
I ‘ve never had a clear idea of what post-modernism is, but I have always felt that tripping into it might be considered a sort of holy sin.
The fact is that…
I’ve been very impressed by Don Delillo’s statement which more or less sounds like: “We need centuries to invent something which is primitive” (Americana).
So I have decided to build up a series of primitive worlds as the result of a long process of construction.
Imaginary landscapes portraying criptic inner worlds, autobiographic and at the same time universal.
Deep explorations of music instruments and objects from everyday life.
Archives of the memory.
Extended instrumental techniques.
Sonic pages.