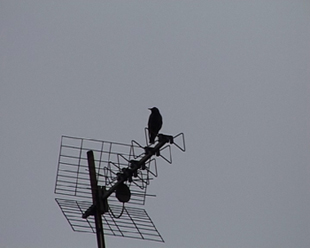 Over Everything and Everyone

Music video. The film only in appearence introduces itself as a video-clip, but develops more in the direction of a video-art project; a poetry composed and performed on voice and guitar by the film author is interpreted in a long series of visual metaphors which step by step become sorts of poetic lines and rhythms. The song whirls around the idea of  a current of events which rides and approaches transforming all that touches. Images, portraying objects and situations of everyday life taken out of their usual context, are used in a sort of archetypic stream of consciousness synchronized with the song text in detail.
Dur. 8’30” 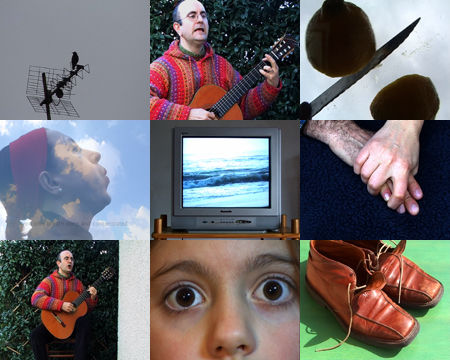 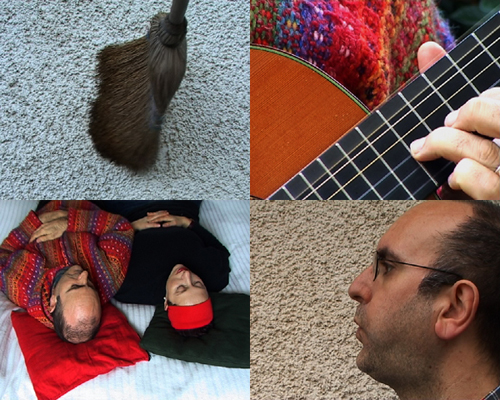