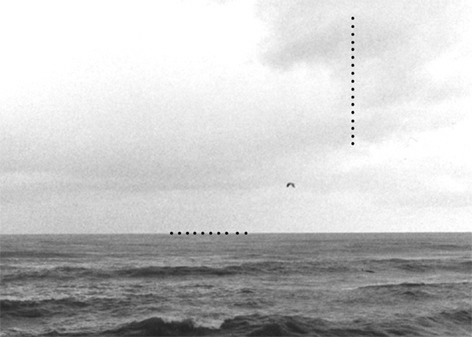 Radio-Piece on the theme of “Power”, for voices, brass instruments, tapes, tympani and electronics.
Children fights, imitating war sounds with their voices. A real battle, made with famous leaders, politicians and men of power starts breaking out. They become like sinking ships at the mercy of the waves. War generates destruction. The former systems of power are overthrown. Destruction generates chaos. And from the chaos the new and stronger forms of power rise up: TV-spots and action-movies, public heroes and industry. In truce moments, some interviewed people answer to the question: “what would you like to do if you had power?”

The themes of “power”,”ambush” and “strategy”, as well as the investigation inside people’s hidden dreams of power, whirl around a pessimistic conception of politics. Further on, the classic dilemma: “order or anarchy?” (two opposite praxis mirroring in the score structure as well). A terse sound-dramaturgy, sometimes iterative, develops on a tympanist’s drumming, through refound recordings (archive materials), war games, black humor, trumpet choirs, silence and new technologies. Voices, instruments and tapes come into conflict fighting without apparent reasons. Endlessly. As in a sea battle, two players throw the cartesian coordinates and try to destroy as many enemy ships as they can.  But in this case, at the end, nobody wins.

Composed and produced between October 1999 and June 2000